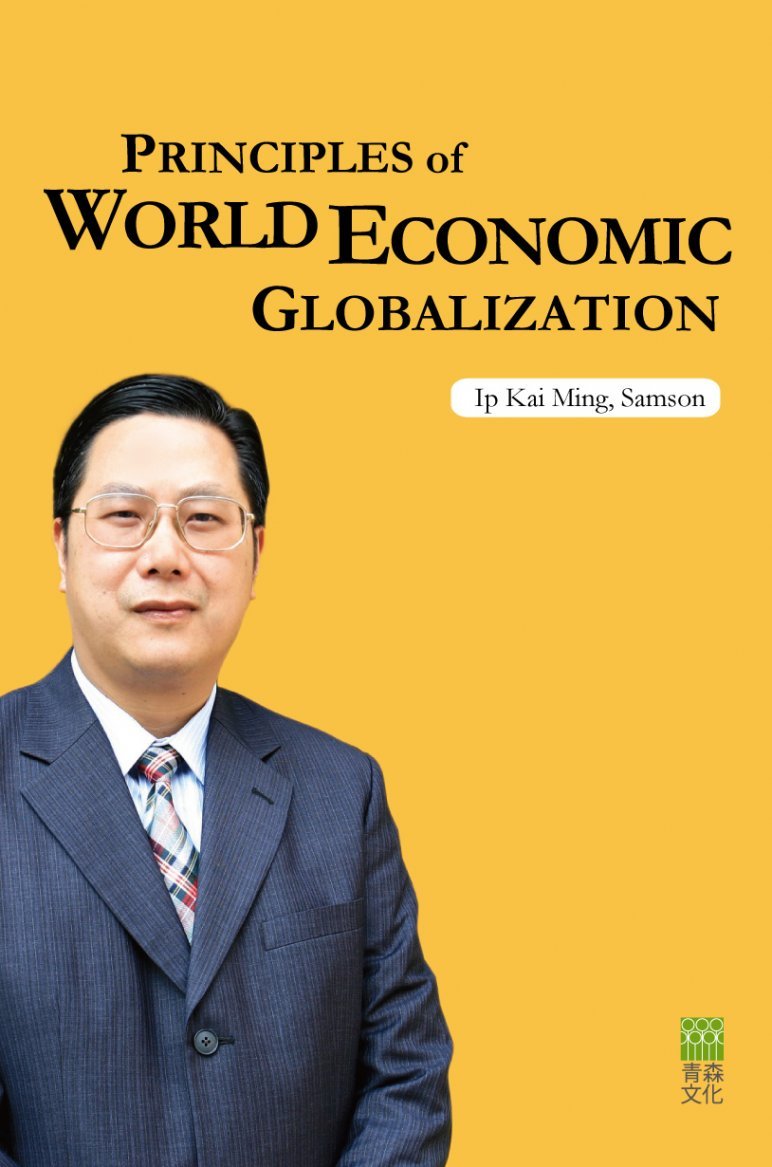 This book is a pioneer for World Economic Globalization. It will be of tremendous help for the blessing of all Human Beings living in the Twenty-First Century.

To review the Twentieth Century, the major innovation for economic theories was:

1)      Keynesian Theory: Representative publication: General Theory on Employment, Interest and Money. This book changed the classical Macroeconomic theory. The conclusion was that under economic recession, the Government should implement Fiscal Monetary policies to revive the economy.

2)      Monetary Theory: Leading economist to be Milton Friedman, with some other economists. They emphasis on the importance of Monetary control. Major contribution is Monetary policy, to govern the Business Cycles and to monitor the inflation rate.

2)      The theory can contribute to the economic development of all cities, all provinces and all countries in the World.

This book suits all the above criteria, especially 3) Provide theory for World Economic Globalization, by creating a new and innovative Mathematical Model for World Economic Globalization, which enables the Governments of all countries, not only cater for the economic situation of their own country, but also cater the economic situation of all interrelated countries, when making important economic decisions.