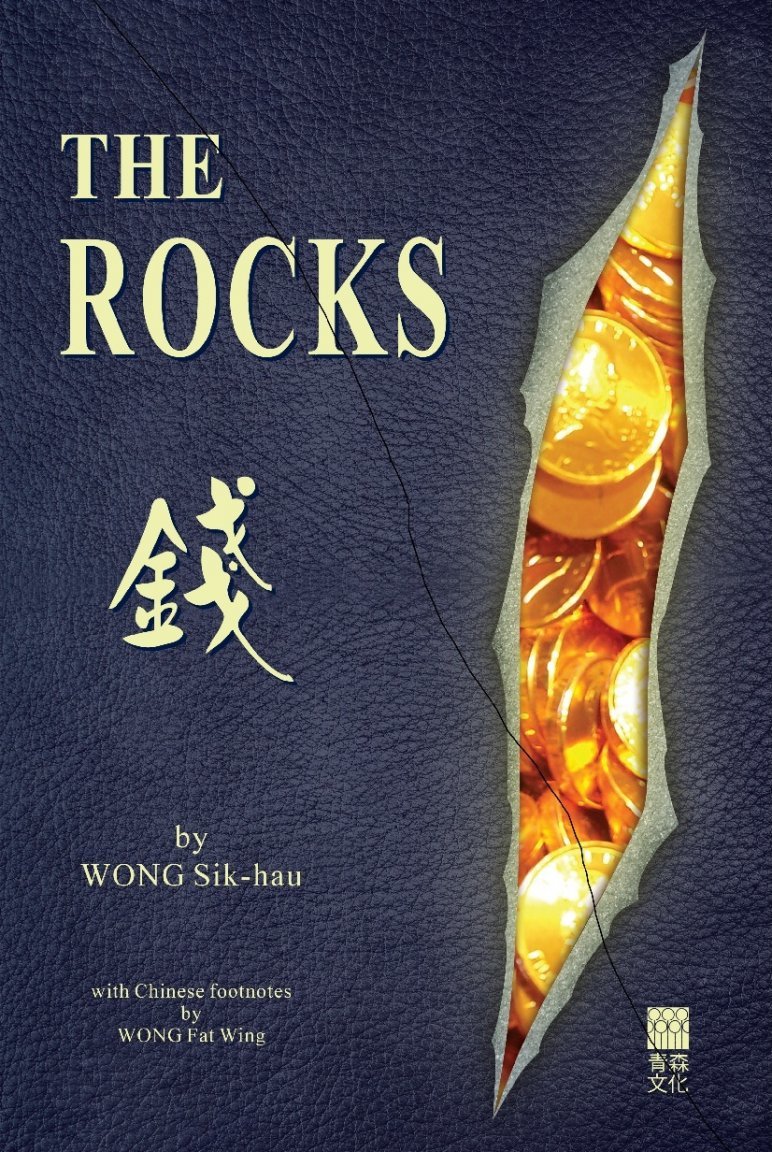 Mr. Hogg, a rich merchant of London, in his excessive desire for money, courts an American billionaire-widow. He forsakes his cohabited woman – Betsy and their daughter. Betsy has saved his life from the jaws of death in a kidnap though she is one of the gang.

When a quarter of a century has gone by, Mr. Hogg is now an old man in his seventies. He is counted among the rich in the world. His wife has been dead for some years and he lives in solitude. But, with all his wealth, he is not happy – quite a lonely figure in the world. Now, his memory comes back to Betsy and their daughter. He tries all he can to find them but in vain. At last ……

By reading this book, readers will be benefited from WONG Sik-hau’s profuse usage of vocabulary, idioms, phrases, slangs and colloquial English. It demands to be read.

Mr. WONG Sik-hau was born in Qing Dynasty. He had his first ABC learning at the age of 15. Since then, he had a fervent interest in English literature. And, after many years of everlasting studies, he was well stored with knowledge of English power and writing capacity, and had his books beautifully written.