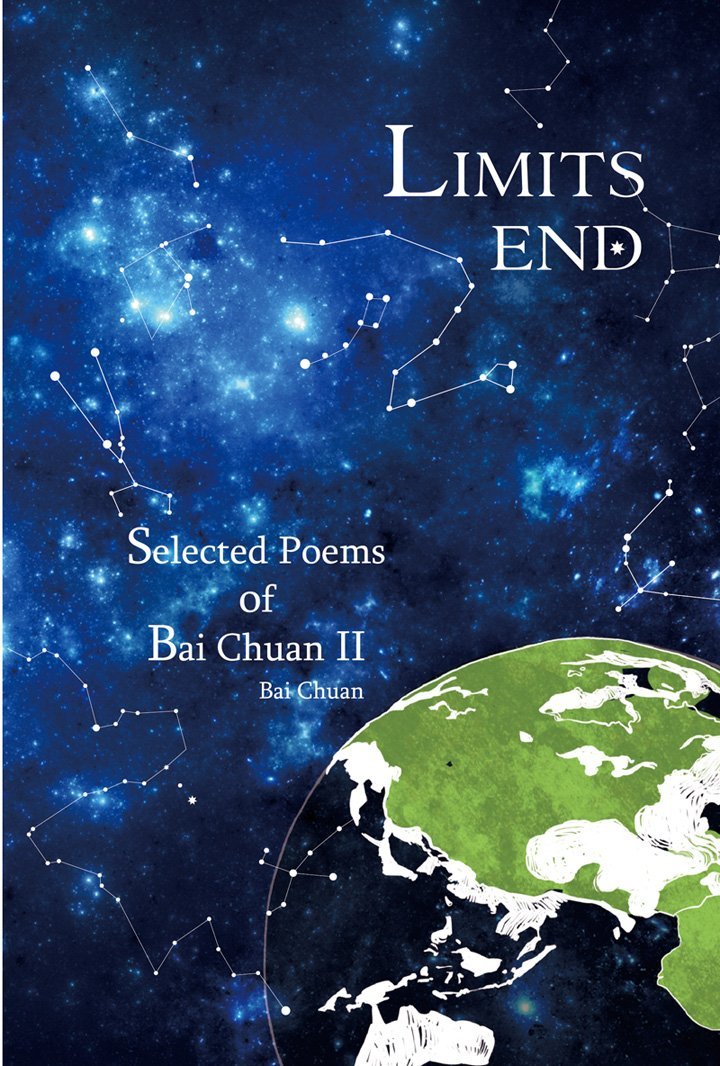 “Alive, bound within the space of here and now,
A second is all too short a sojourn.”

Everything that has a beginning has an end.
Yet, poets show us that imagination has no limits.

Since the appearance of Limits End: Selected Poems of Bai Chuan II (《有限無：白川詩選二》) in its original native language, there has been a demand for a serious attempt to transform its international outlook into an international readership. In response to this, the present English edition offers not a slavish translation. Instead, there is perhaps a true sense of creative effort, to say nothing of the venture itself being a rich and rewarding experience.