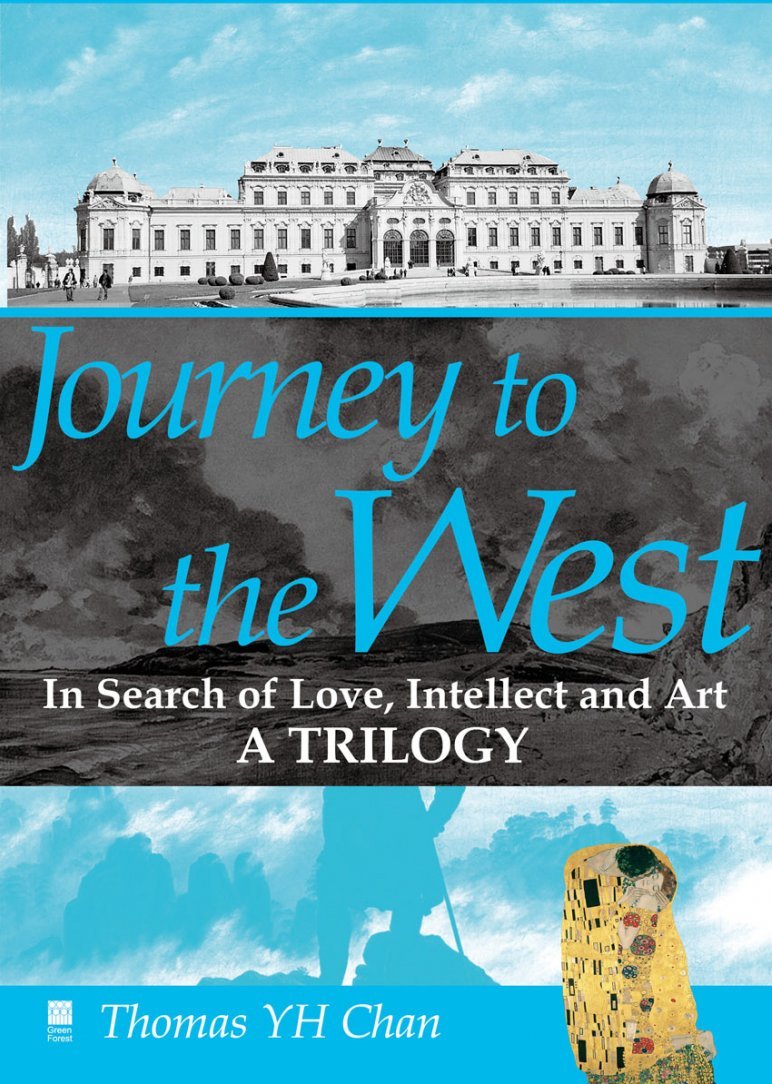 Journey to the West - In Search of Love, Intellect and Art

This is a trilogy chronicling the amorous, intellectual and artistic adventure of a college student from Hong Kong called Tom, portraying him exchanging ideas and knowledge relating to western visual art from the Gothic Period through the Romantic Period with his fellow female student Sonia and the two developing at first a very good intellectual relationship and eventually a love relationship as they go through an intellectual and artistic experience from start to finish. Tom and Sonia have their own dream lovers, Tom being infatuated with a Eurasian girl called Anastasia (half Russian and half Vietnamese) with whom he had a kind of a one-night-stand in Berlin during the summer vacation before the current term began, and Sonia being attached to her boyfriend who is still studying in Cambridge, England.

As the story unfolds, because Anastasia has disappeared from Tom’s world with neither explanation nor any contact details, Tom has been trying to track her down ever since his return from Europe, succeeding at last with the help of a friend to re-establish contact with her; and surprisingly Anastasia asks Tom to come over to join her in Greifswald, a small university town on the Baltic coast where she is studying art history, which Tom does at once to find himself joining Anastasia on an artistic trip to explore the famous fairy-tale castle of Neuschwanstein in Bavaria before heading for Greifswald, where the two lovers, their love rekindled, enjoy their sojourn in this Nordic land, loving each other and attending lectures on Romantic artists such as Caspar David Friedrich at the university, until one fine day Anastasia is called back to Russia to attend to her sick mother, leaving Tom all alone in this Viking land.

To deal with his plight Tom soon meets up with Sonia in England. On his way flying to London via Iceland Tom stopovers in Reykjavik and has a great time, experiencing the Icelandic landscape and seascape and even bumping there into a friend from Hong Kong! Sonia soon joins Tom in London and then goes up to Cambridge to see her boyfriend, only to find him already attached to another lover, leaving her broken-hearted to return to London, to whole-heartedly start an artistic exploratory journey with Tom in London and then all the way, by train, to Vienna, where Tom has been the previous year with his father. While still in London the two go to museums and galleries to study great works by such great artists as William Turner, John Constable and William Blake, which got them ready for the next stage of their artistic exploration of Romantic painters in Vienna.

Remarkably, once in Vienna Tom takes Sonia first of all on a culinary trip rather than on an artistic one, to savour Viennese specialities in pastry and coffee, while Sonia, beginning to fall in love with Tom, signals to him her affection before they actually go for museums and art galleries. The city fascinates Sonia and their last days there are spent happily studying works by Dürer, the Dutch Masters and Gustav Klimt; waltzing all night long in Stadtpark (City Park); visiting the Vienna Boys Choir in their Augarten home and enjoying Andre Rieu’s concert in Schönbrunn Palace just hours before flying home, with their mutual affection definitely reaffirmed at Vienna Airport! 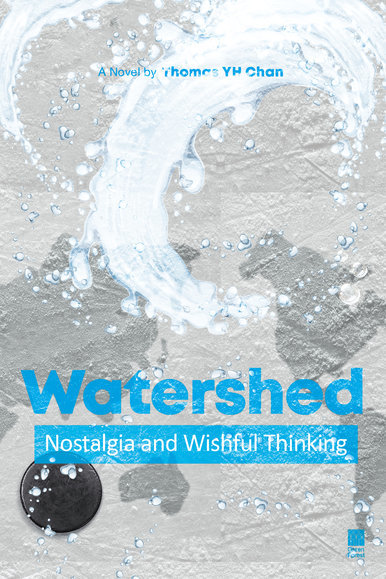 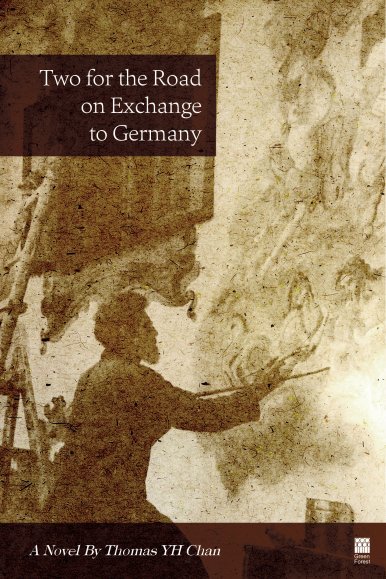 《Two for the Road on Exchange to Germany》 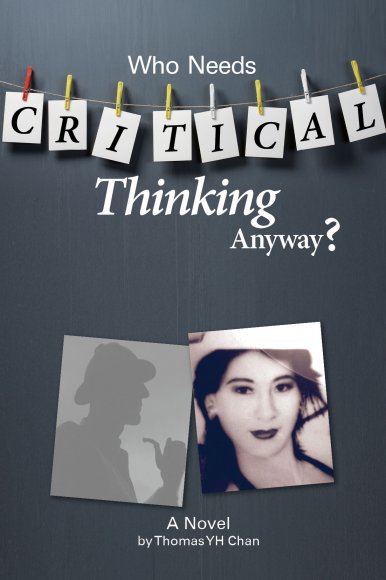 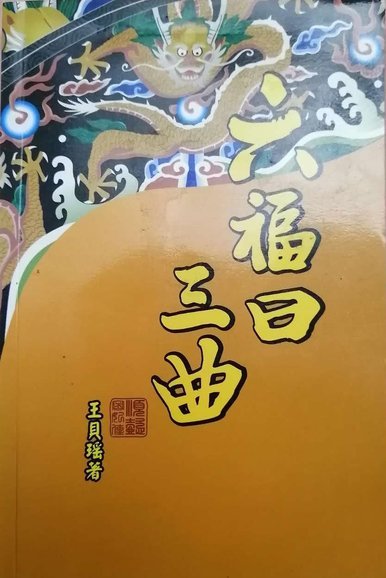