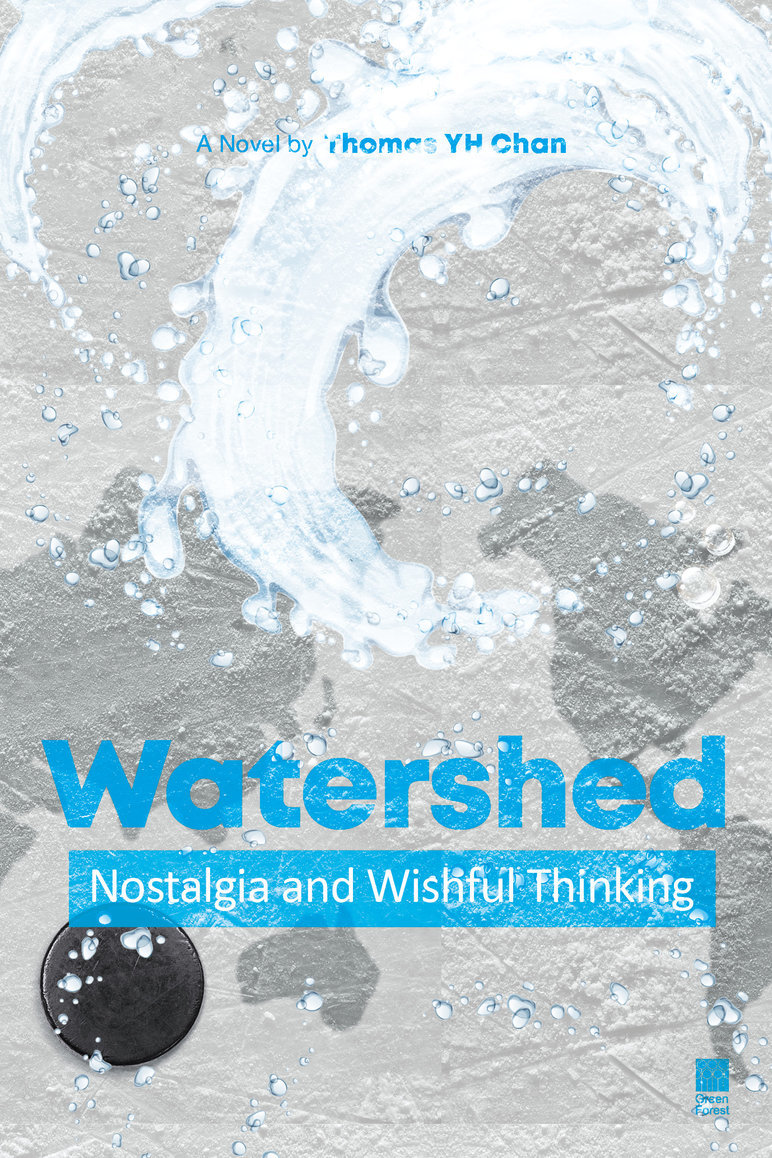 This book is a novel modelled on Plato’s Republic as a series of dialogues between a half-retired college professor and his former student, taking place in several weeks in a row on various scenic and memorable locations in Hong Kong – in Central, on the Peak, on Repulse Bay and in Stanley on Hong Kong Island, as well as in Cheung Chau, an outlying island of Hong Kong.

The story starts by the professor greeting and receiving his former student Julian to tea and for a friendly chat in the professors’ favourite old teahouse in Central. Their conversation, initially centring around the current events taking place in Hong Kong, soon evolves into an in-depth discussion of the immediate and subtler causes and factors leading to such a state of affairs that has been described by the local media and the Government as ‘public activities’. Since both the professor and Julian find their discussion and exchange very interesting and fruitful, they decide to continue with it in the weeks that follow. This concludes Part I which touches on the first word of the book’s title: Watershed.

Part II introduces the concept of Nostalgia and both the professor and Julian ruminate about happy and memorable past events, while at the same time describe and comment on less positive times and events in the days under British colonial rule. The professor also talks about an interesting and insightful book titled Gweilo, not in a derogatory way, as it was the memoirs of a British boy growing up in Hong Kong, full of facts and humour, but at the same time illustrative of the kind of mentality of the British colonial ruling class in Hong Kong. Part II concludes with a discussion about how the West longs for a return of their former glory and world domination.

Part III is the crucial part of the book, with Wishful Thinking being interpreted on three levels: the professor’s personal level, the level of the local people in Hong Kong and the level of the West, led by America, in wishing for and actually making an effort to ‘turn the clock back’ and ‘make America great again’. To illustrate the futility of such a wish, the professor takes Julian to the cemetery on Cheung Chau Island, to look at a tombstone that echoes by analogy the legendary King Arthur’s wish to be the once and future king of England.

The book ends with an Epilogue describing the professor and Julian going deep into the reasons for the West’s imperialism in the past 250 years and their wish now to make a ‘come back’, instead of world harmony and peaceful coexistence for all.