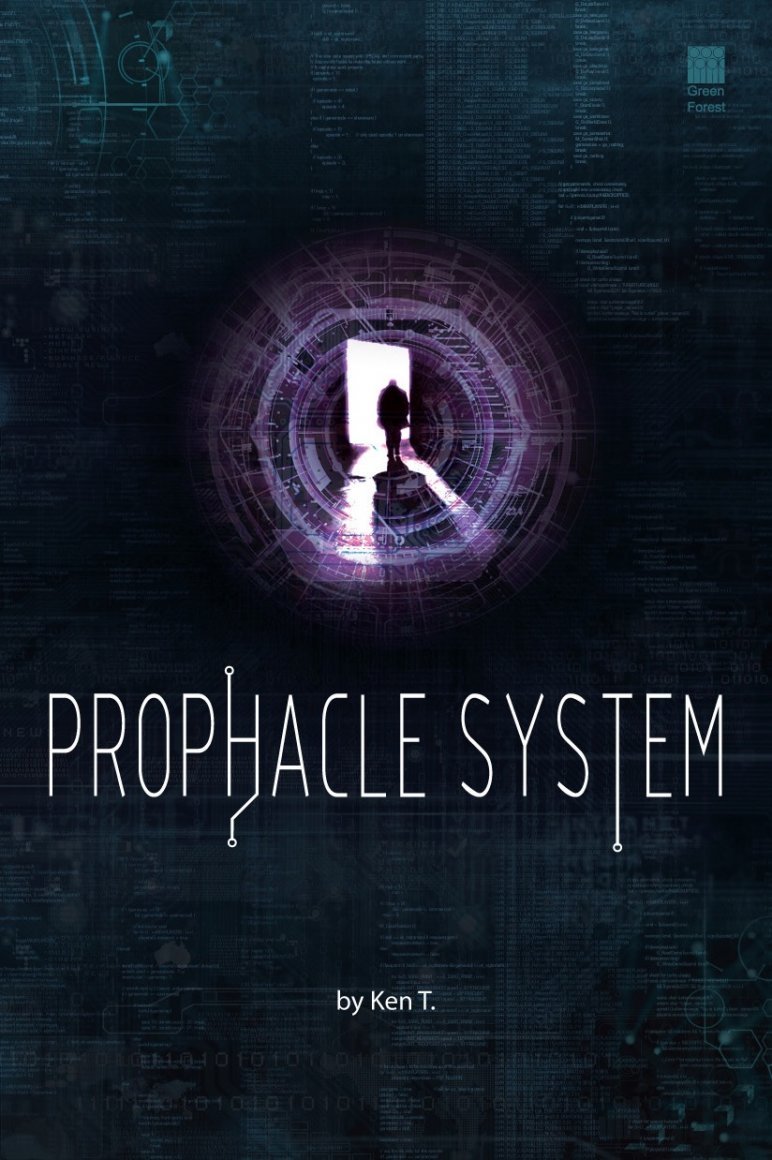 This is a story about fate and free will. Can we choose our destiny? The story unveils the tension in the real world by portraying Aaron's life and relationships. With the giant of Internet Search business, Aaron might have doomed the lives of many many people…

Prophacle System is the first published novel of Ken T., a resident of the metropolitan city of Hong Kong.

"For better or worse, this will be his last day – to be a free person, or to be alive". Aaron tragically became the only living member of his family in the space of a week, during his late teens. The emotional suffering became a driving force for his own physical recovery and the purpose underlying his work – he was determined to find a way to prevent others experiencing the same fate. Outsmarting others without drawing the attention of the authorities, or giving competitors any inkling of his unique ideas, allowed him to generate sophisticated search algorithms in his computer tech company. The linkages, predictions and suggestions about computer users' choices and behaviors give rise to his 'Prophacle'.

Will this artificial intelligence interface save others? Is there such a thing as Fate? Do we have free will and at what cost… our own life? Our partner in love?

The author builds suspense further when the predictions have national significance. It peaks in the chilling resolution of Aaron's personal mission that is alluded to in the Prologue.

A resident of the metropolitan city of Hong Kong, Ken T. has worked in different areas of the Information Technology field for over 20 years. Prophacle System is his first published novel.