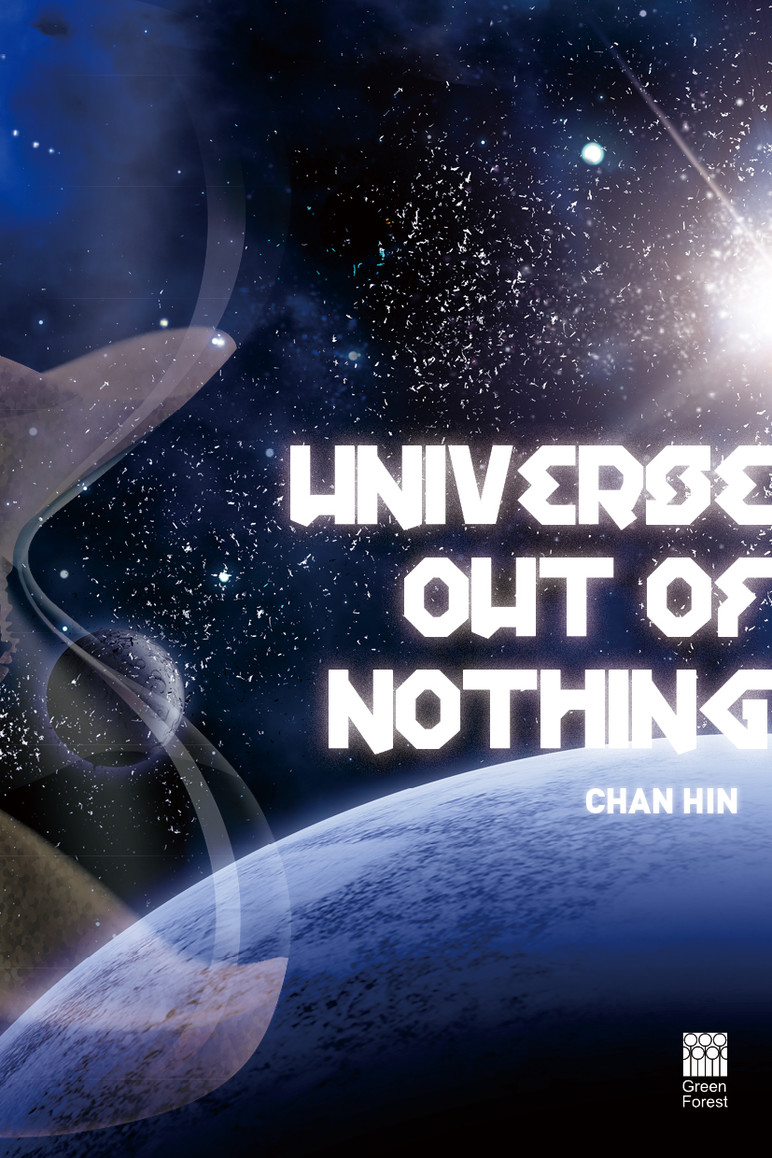 Universe Out of Nothing

Is the opinions agreed by the majority of experts necessarily correct?
Is there any other way for the universe to be created besides the Big Bang?
Why “potential energy” is described as extra energy?
Is the speed of light the limit?
What is space? What is time?
Can an empty space really give rise to all things?

This book offers a new perspective on the birth of the universe and gives you an insightful and unique explanation.

Astronomy enthusiast, after his retirement, he is committed to compiling his insights into the birth of the universe.