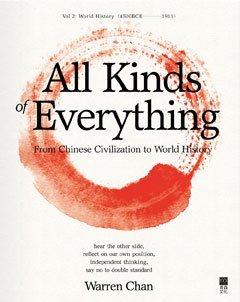 The Great Flood of Yahweh killed almost all living things. Is this not genocide?
Most of the kings who were given the honour of “the great” (e.g. King Alexander the Great) were mass murderers?
The Americans’ right to life, liberty and pursuit of happiness was built upon the native peoples’ loss of their lives, homes and liberties?

Open your eyes and be open-minded, learn history from different perspectives.

Hear the other side,
reflect on our own position,
independent thinking,
say no to double standard.

What have we learnt from history?

Do you know why there have been so many problems in various parts of the world? In furtherance of their colonial interests, British politicians from time to time wrote national borders for other peoples. They did so in the Balkans, in Africa and in the Middle East. They even drew the border between China and India. Such borders were very often not based on the conditions on the ground. This sowed the seeds of future conflicts.

The author introduces the influential moments and events in world history. More importantly, he raises questions and pinpoints some crucial facts that we have missed when we learnt history. 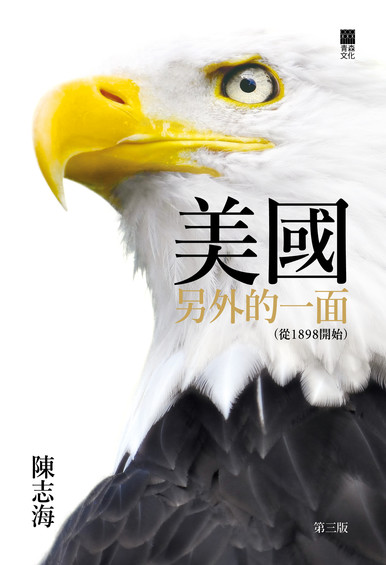 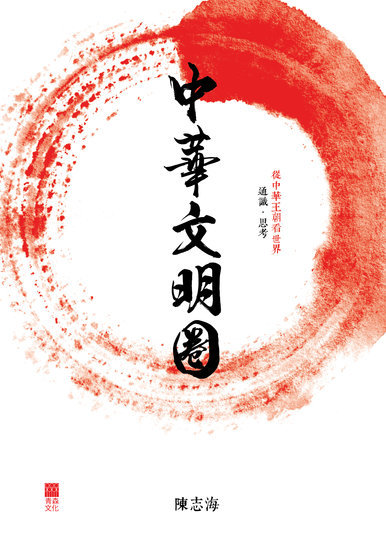 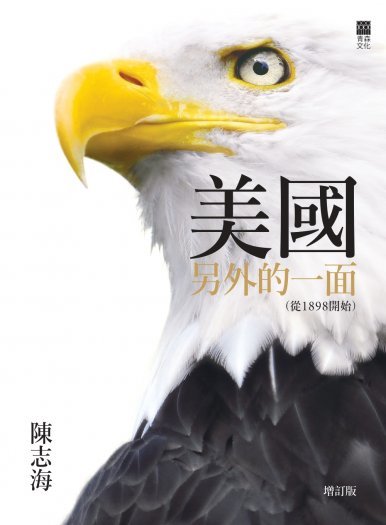 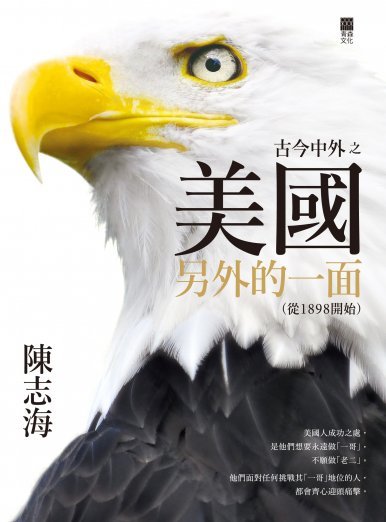 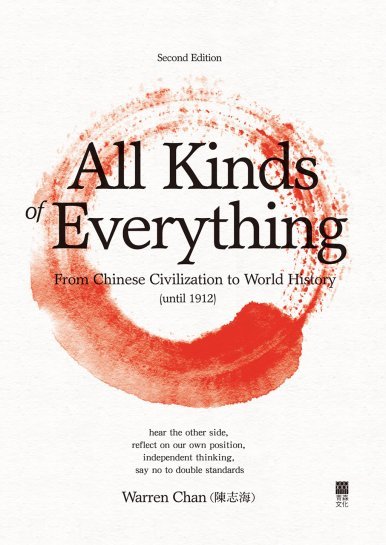 《All Kinds of Everything: From Chinese Civilization to World History (until 1912) 2nd edition (精裝本)》 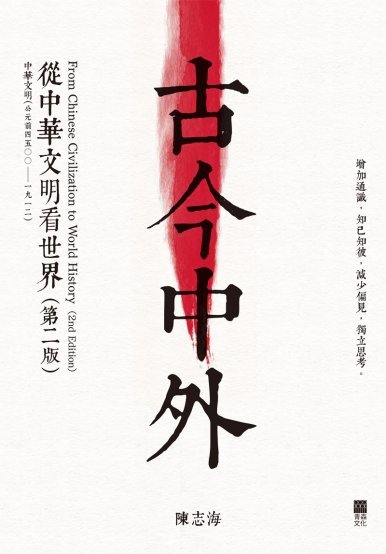 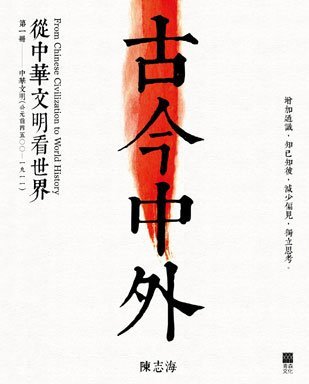 《The Stone Angle - An Answer to the Stonehenge and Maya mysteries, crop circle phenomenon and the extra-terrestrials》
返回最頂