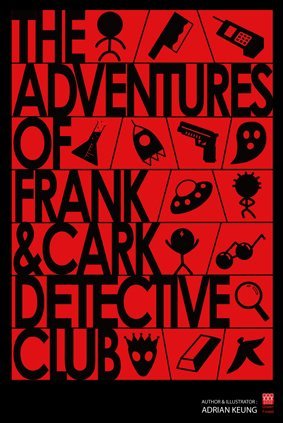 This book contains six exciting stories, revolving a detective club that solves mysterious cases, striving to find the truth behind every crime. However, this is not your average detective story. A lot of dangerous adventures also await, including cruel alien invasions and crazy spirit exchanges. No matter what kind of books you prefer, you'll definitely like this great detective story compilation!

Adrian Keung liked to read English books since he was young. When he was 8, he created the 'Frank & Cark Detective Club' series and wrote the very first story, 'Who kidnapped Mark'. At that time, his books were only distributed in his school. His books were successful and are beloved by many of his classmates. He gets various story ideas from horror stories and detective stories that he read. Now, you can get a chance to read his stories, and follow the Frank & Cark Detective Club's mysterious cases. 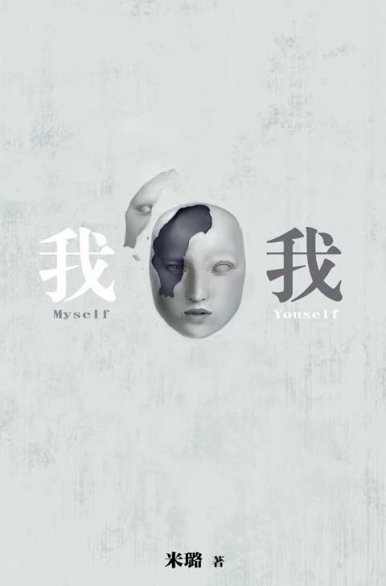 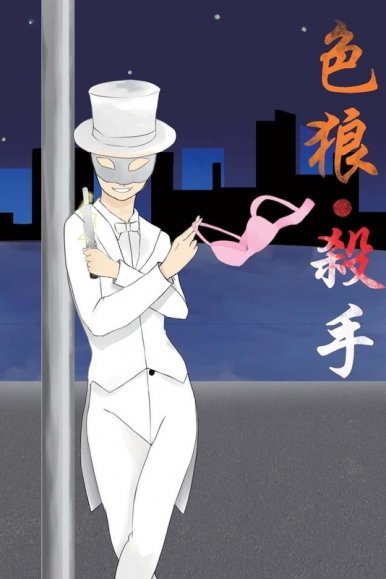 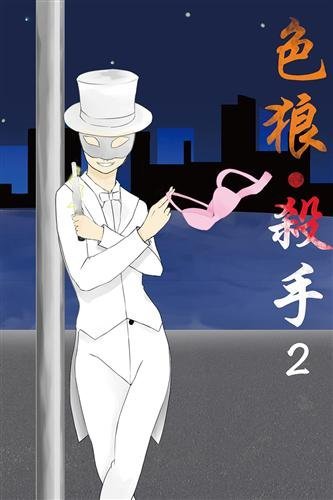 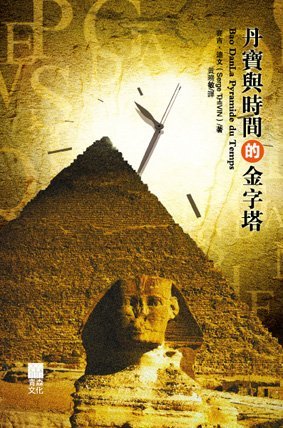 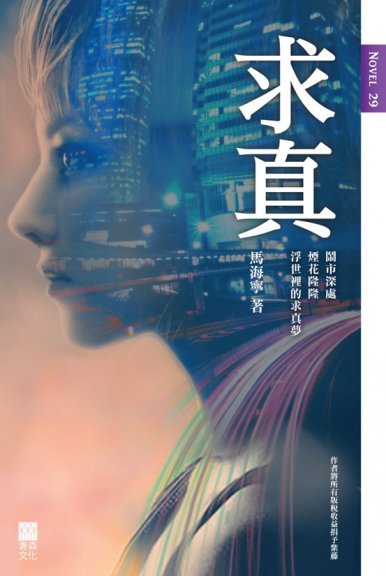 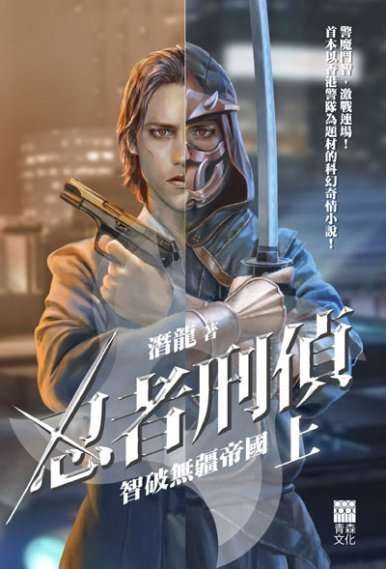 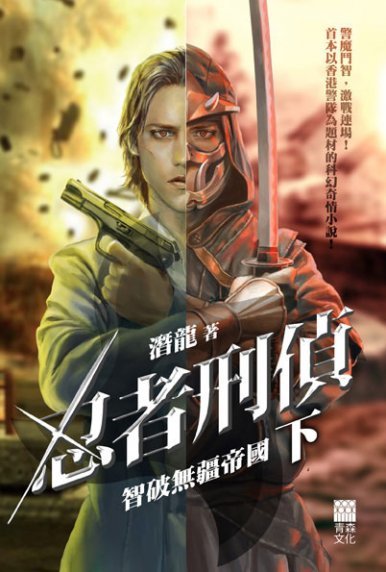 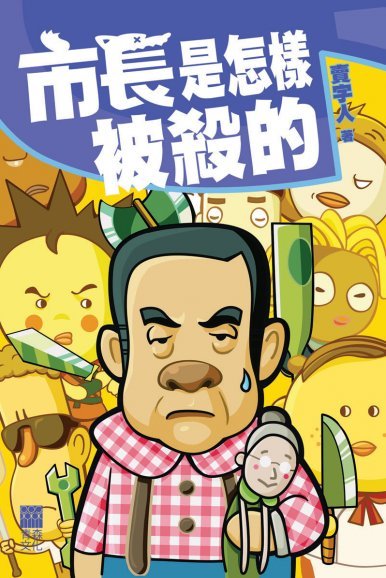 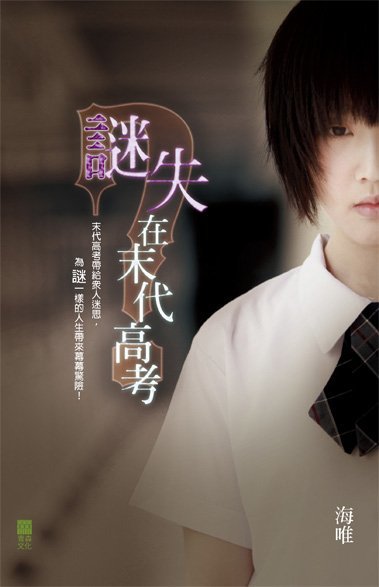 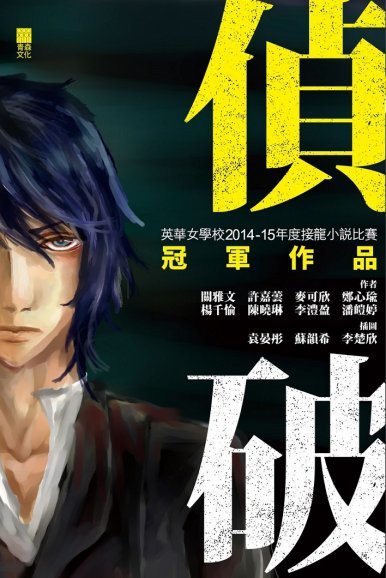