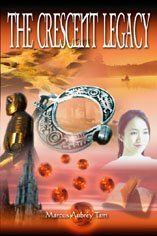 Marcus Aubrey Tam, was born in Ottawa, Canada in 1990. He returned to Hong Kong with his family in 1994. He is now a Year 10 student in an international school in Hong Kong. He finished this novel of over 50,000 words at the age of fourteen.

Dranen Kinease, a name given to a boy created by Marcus in The Crescent Legacy, has a life of catastrophic events and strange experiences. The Crescent Legacy is a tale of adventure, magic, war and love; introducing to the readers a globe of powerful and driving suspense and also offering a glimmer of relationship between the story and the world know as reality.

It all began during the SARS Outbreak in March 2003. Marcus sat in his apartment thinking of something to do to pass time. Then, there was this thing called a story that popped up in his mind. He positioned himself next to his laptop, planning a tale. After coming up with several beginnings, he chose one of his likings and expanded on it.

About a year later, Marcus’s first fantasy novel, The Crescent Legacy was completed. During the creation of the story, Marcus had many sacrifices to make. Weekends, for example, was part of it. Time management was one of the things he had learnt during the process. Writing was something Marcus enjoyed doing, and never mourned about it. He found his love for writing when he started his first journal during his early years in primary school.

Creative writing is just a fraction of Marcus's life. Although he spends most of his time studying and writing, he does his share of sports and creative activities. He plays basketball everyday during lunch breaks and after school, enjoying it immensely. Swimming for the school team, he finds joy in doing that too. He is also learning to play classical and contemporary music as a six grader pianist. With all the list of things he has to do, Marcus still manages to find time for his writing.

Marcus has never had a worry of having nothing to write about. The only concern is that there is always a limit where he has to draw to an unwilling stop. And the joy he experiences when he writes is enormous; there is just nothing between him and his love for writing. P.S. The author has been interviewed by Breakthrough Uzone, and the video will be broadcast in RoadSHow soon!

《The Hero of Elbon》 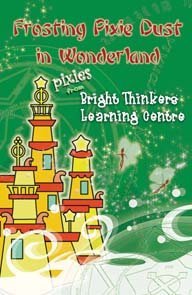 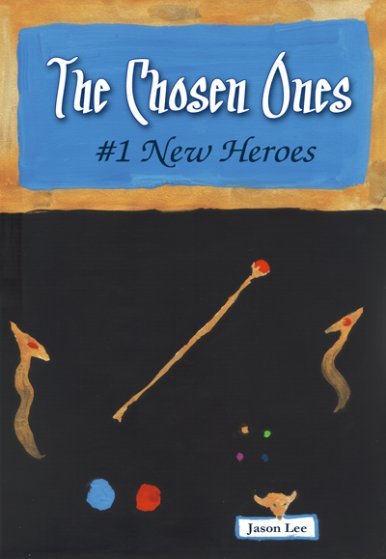 《The Chosen Ones #1 New Heroes》 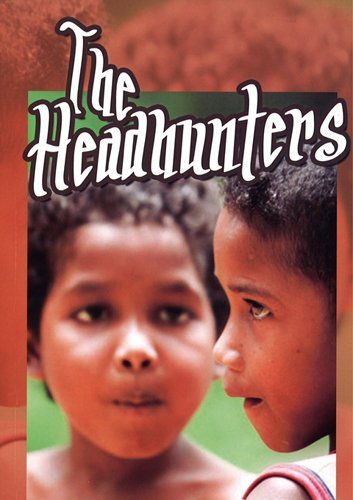 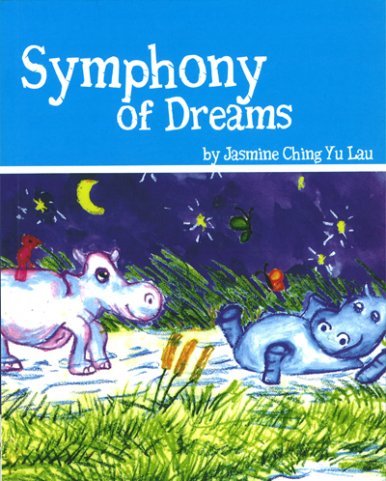 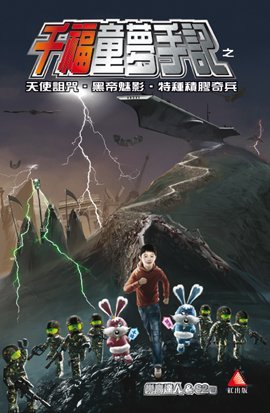