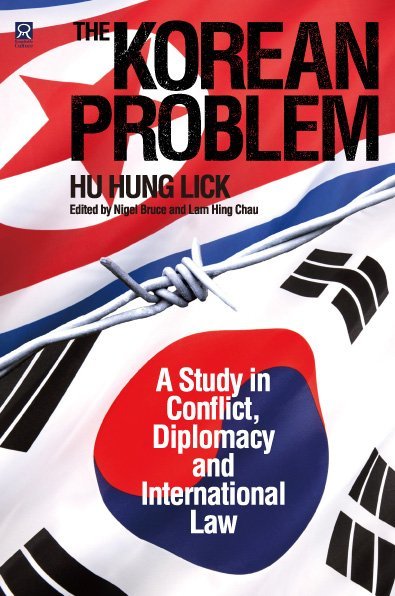 The Korean Problem – A Study of in Conflict, Diplomacy and International Law

It is a pleasure and privilege to recommend the English edition of Dr. Henry Hu Hung Lick’s doctoral dissertation on The Korean Problem.

Dr. Hu’s dissertation was written in the early 1950s and the original work is in French. The focus of this dissertation is about the history of Korea’s relations with its neighbours (principally, China, Japan and Russia) in the context of international law. He has provided insightful observations about the international tensions and the ideological struggles during the early years of the Cold War leading to the war in the Korean Peninsula. His in-depth analysis of the factors which contributed to the involvement of China in the Korean War is both enlightening and educative.

Given the plethora of works on Korea that have appeared since 1953, to make clear the focus and orientation of this book, this edition carries the sub-title “A Study in Conflict, Diplomacy and International Law”.

In the words of Professor Wong Kwai Huen BBS, JP, this book is “a piece of important academic work by a young person who had given his own views, perception and feeling of the war at the time when it was still happening. This is not just a book; it is a living history of its own right.”

The book offers, as Professor Reyes writes in his Preface, a brisk account of relations between Korea and Japan prior to 1895, followed by a close examination of Korean diplomatic relations from the Russo-Japanese war to the outbreak of the Korean War. Throughout his narrative, Dr. Hu intersperses analyses of Korea’s status as a country from the standpoint of international law. Ultimately, the work is a study for Dr. Hu of how the Korean peninsula first lost, and then regained its international legal personality in the 20th century, albeit at the tragic price of its unity.

The dissertation is, however, more than just an exercise in diplomatic history coupled with technical legal commentary. The book is itself an important document of how “the Korean question” was perceived by international lawyers in the 1950s when Dr. Hu was writing. Sixty years later, it is salutary to reflect on that perception in light of the tensions between North and South Korea that continue to beset us in the 21st century. The reader might ask whether international lawyers could and should have done something more after World War II to achieve Korean unity and whether, in light of the failures of the 1950s highlighted by Dr. Hu, international law should be re-thinking its premises today.

Born in 1920 in Shaoxing, Zhejiang Province, Dr Hu Hung Lick graduated from the National University of Political Science in 1942 where he studied diplomacy. He took a diplomatic post in Moscow before moving to Paris in 1949, where he received a doctoral degree in Law from the University of Paris in 1952 for his thesis “Le probleme coréen”. He then qualified as a barrister in the U.K. in 1954, and began his legal practice in Hong Kong, specialising in international and family law. Together with his wife, Dr. Chung Chi-yung, Dr Hu pioneered the development of private higher education in Hong Kong. They established Shue Yan College in 1971, and in 2006 this was accredited by the Government as Hong Kong’s first private university. His contributions to law and academia in Hong Kong were recently acknowledged with the award of an Honorary Doctorate in Social Sciences honoris causa from the University of Hong Kong.

This is a very serious piece of work … a subtle warning that other regions of the world could just as well become another Korea.

This work brings its author great honour and it merits the close attention of those who are interested in the Korean problem.

Ultimately, this work is a study of how the Korean peninsula first lost, and then regained its international legal personality in the 20th century, albeit at the tragic price of its unity.

This book is highly readable and a perfect introduction of the historical background of the Korean War …It was a piece of important academic work by a young person who had given his own views, perception and feeling of the war at the time when it was still happening. This is not just a book; it is a living history of its own right.” 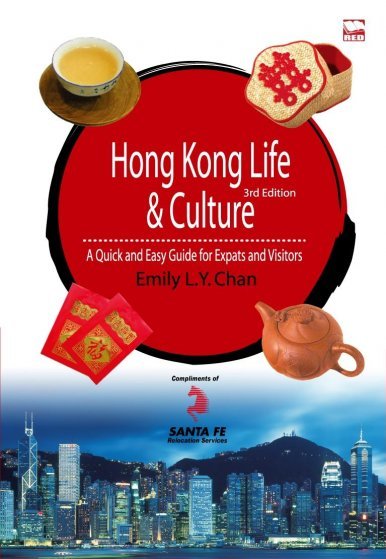 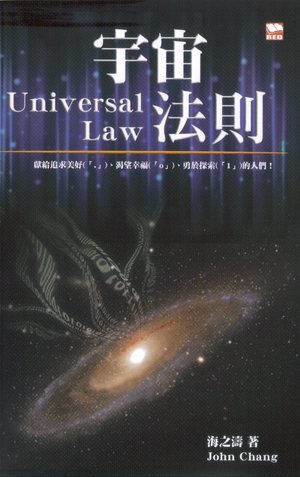 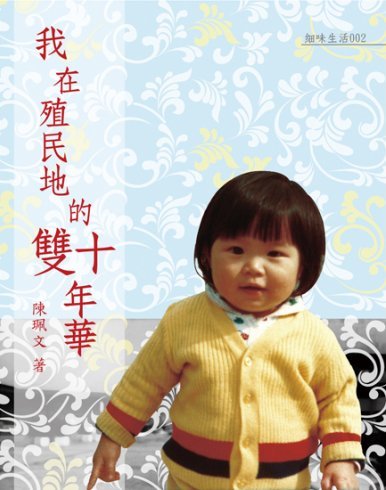 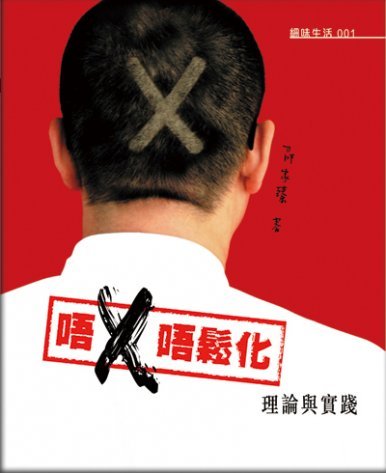 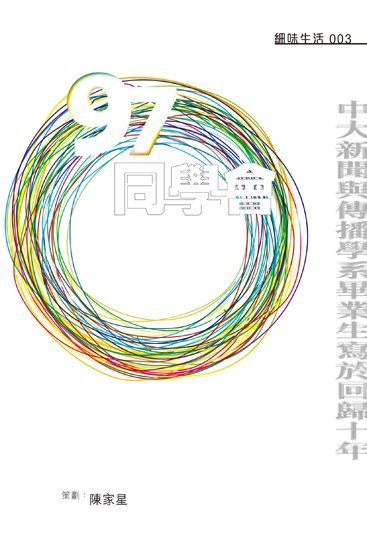 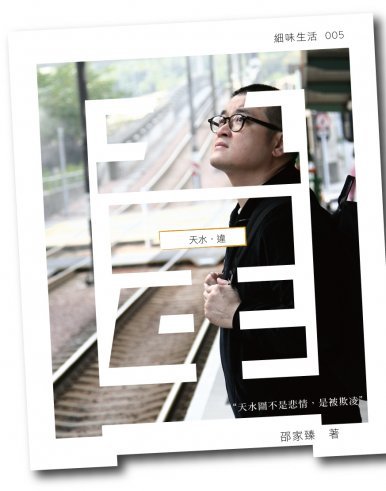 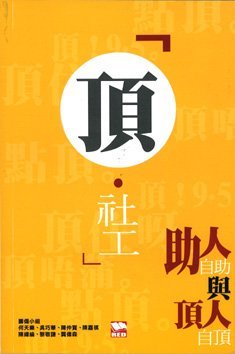 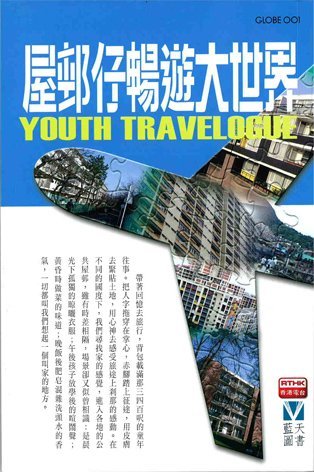 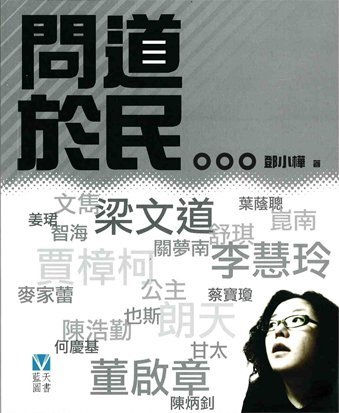