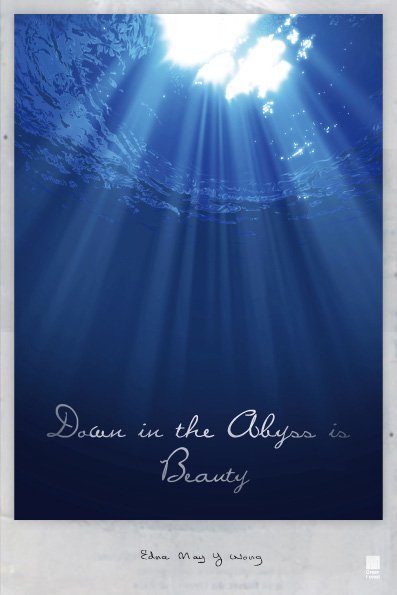 Down in the Abyss is Beauty

As Job said, 'What is man that you make so much of him, that you give him so much attention, that you examine him every morning and test him every moment.' (Job 7:17-18)

(Job 27:2-4) Job replies, 'As surely as God lives who has denied me justice, the Almighty, who has made me taste bitterness of soul, as long as I have life within me, the breath of God in my nostrils, my lips will not speak wickedness, my tongue will utter no deceit. I will maintain my righteousness and never let go of it, my conscience will not reproach me as long as I live.'

To make others aware that there is a God in the heavens that is watching over us. As we sit back and watch life in motion we can imagine what man's purpose and achievements would be. The world is a show – window showing us the life of others and our own.

It is about the inductive system of Philosophy of Lord Bacon. That the World is an Abyss. A hole that we are all places in.

We suffer in this world but there is beauty in it, too. We have to go into another world when we are all finished with this world.

Edna cames to Hong Kong in 1959. She married her University mate at Silliman University in Philippines.

Her husband comes from a well-to-do family in H.K. The family claims they come from the Royal Imperial family of China. Her husband's family name is Wong (王).

Their two sons were born in the Nerthesole Hospital which now is an empty building. They were raised up in Hop Yat Church. Educated in Hop Yat Church. And, Wong Tsun Ho Justin is Edna's only grandchild. He is the son of her first son.

The purpose of writing this novel is to tell her own experiences of life in this Abyss. To make ourselves aware of man's existence in this world and where he is going.